Do we need a second videographer?

How do I secure my booking?

To secure a booking with us we require you to pay a one third retainer. After this we will turn away all other enquiries for your date.

Will you be the primary cameraman filming our wedding or will you send someone else to film?

My Wife and I film all our weddings ourselves and will be in attendance at all weddings we cover, with the exception of severe illness.

What happens if you are severely ill on our wedding day?

I have relationships with of highly competent videographers and photographer I can call on to help cover for me in event of illness. To date I have never been sick enough not to attend a wedding. This can be another advantage of booking the second cameraman.

We are having a very intimate wedding. Are you able to cover our day in a way that will be non intrusive to our guests?

We try and be as non-intrusive as possible with all the weddings we film whether large or small. Obviously capturing key moments sometimes requires us to be in certain positions to ensure the best possible shot. But for the times we are asked to be extra stealthy we have techniques we can employ to enable us to be out of the way and capture the event from a distance using longer lenses or smaller cameras.

We are having a professional photographer at our wedding also. I was wondering how this will work?

Each wedding video we film we are filming along side professional wedding photographers. This is usually fine and works without any problems. We try and be courteous to the photographer and we hope the photographer can also do the same for us. At the end of the day we both have the same client (you) and we need to work together to ensure the best outcome for both photography and videography. Problems can sometimes arise with amateur photographers or over zealous family members with cameras who aren’t mindful of us.

What happens if it rains all day on the day of our wedding?

We have been filming weddings for a long time now an as a result have also filmed on many rainy days. It’s a good idea to have a wet weather plan thought out in advance incase of this situation. We know of many great spots that can be used for the photo shoot which offer protection from the rain. Plan ahead and pack some matching umbrellas for the bridal party is also a good idea if the forecast doesn’t look good in the days leading up to the wedding. Most importantly don’t let the bad weather spoil your day! ‘When life gives you lemons make lemonade’. In my experience the rainy day weddings take on a charm of their own and your film will be unique with a romantic European feel.

Are we able to choice our own music?

You can if you feel strongly about it. Generally the films will be nicer if you let us choose more emotive atmospheric music.

When you talk about Photo shoot in your package description, what do you mean exactly?

When I talk about photo shoot in our videography packages description, I’m meaning that we follow you both out with your photographer after the ceremony and film some beautiful shots of you both together as a newly wed couple. This photo shoot is generally done in the afternoon between the ceremony and the reception. The lighting conditions are best for photos in the last two hours before sunset. If you aren’t having a official photographer and just choosing to have a video done, we will take you both out to a nice location and get these beautiful shots on our own.

What is an unplugged wedding, and why they are a good thing?

An unplugged wedding is where you ask your guest to leave their cameras at home and come and enjoy the day and witness the wedding through their own eyes rather than an LCD screen. More and more often we are struggling with guest blocking key moments with their ipads or pocket cameras to a point that it affects the quality of the film. By asking guest to not take photos it also has the added benefit of not having unflattering photos getting onto social media before your official beautiful photos are ready.

How long will our film take to be finished?

Because our films are in high demand and the fact that we spend close to 2 weeks on each wedding film we edit, delivery times can vary depending on the season. In busy times of the year we can film as many as five wedding videos in a one month period which creates 2.5 months of work and creates a back log of editing. As a general rule I say delivery will be between 2 to 3 months after the wedding day. If you are getting married off peak it will be sooner than getting married in peak season. The best way to think of this wait is to think of it like a bottle of wine, the longer you wait the better the experience will be when you do receive your treasured memory. We try to deliver the wedding videos in order of when they were filmed. In special circumstances we can sometimes bump one ahead and do an express edit for an additional fee.

How long will our photography take?

With the wedding photography I try and make a large part of the delivery in the week following the wedding. I usually set up a dropbox folder and drop them in one by one as I edit each image.

Why do prices between different wedding videography company’s differ so much?

With wedding videography it is very much a case of you get what you pay for. We pour many hours into our films, sometimes spending as much as two weeks in the editing phase for our higher-end films. We are also constantly upgrading our equipment so that we can offer the highest level in picture quality and creative shooting techniques. We take about $30K worth of equipment to each wedding we cover because we film on as many as 4 highend camera for a truly cinematic film. Many smaller companies have popped up recently producing cheaper quality work using older antiquated equipment only out to make a quick buck. With little to no experience and missing key moments or getting shaky or poorly composed shots. Choosing Storyteller Films is very much an investment in quality and piece of mind, knowing that nothing is being left to chance.
♥ 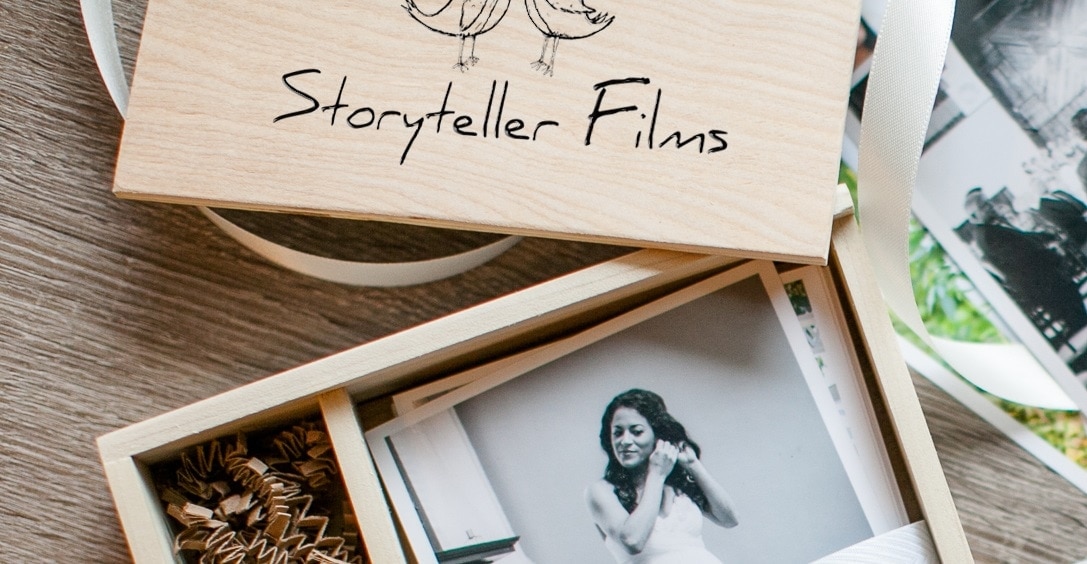 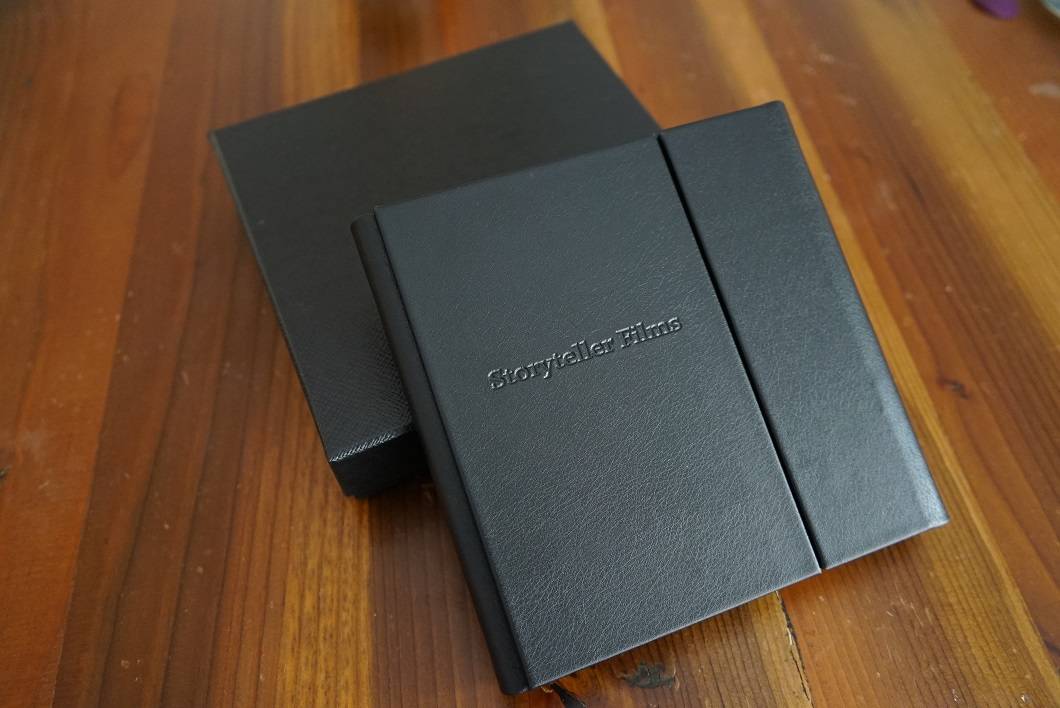 Couldn’t find the answer to your question? Please send me an email and I’ll get back to you ASAP.